Why working at Piros?

Because here you can really pursue your passion!

Piros is not only the first Belgian company to achieve Red Hat Premier Business Partner status, but also the only Belgian partner that offers the entire Red Hat portfolio. Nicolaas and Ruben seized the opportunity to dive headfirst into Red Hat at Piros. Discover why working at Piros is a hit!

Nicolaas’ CV reveals a broad range of interests. He’s worked in car rental and spare parts logistics, and he’s also the vice-chairman of the Hoevenen Vliegclub. “To take my career in a new direction, I decided to do a network management course,” Nicolaas says. “That’s how I discovered Linux. I found it fascinating and wanted to delve deeper into it.”

Even though he didn’t have any IT work experience, Nicolaas was invited for a job interview at Piros. “Red Hat is my thing,” he says. “And I found it very exciting to work at a startup that’s also part of De Cronos Groep. It’s the best of both worlds — the dynamism of a startup supported by the security of a large group. When I started, I immediately received a training plan, which gave me the great potential to progress. After a few months, I already completed the Red Hat Certified System Administrator course and got the certificate.”

Ruben also found his true calling at Piros. “I studied psychology and philosophy for a while, but it wasn’t meant for me,” he says. “I spent all my spare time playing around with software, including Linux.” So, Ruben decided to follow his passion. He did an associate’s degree in computer network and system administration at the Hogeschool Gent. “Piros spoke to me before I even graduated,” he says. “Now I’m doing some great training courses, including one on Ansible, to familiarize myself with Red Hat.”

Nicolaas is now working at the FPS Policy and Support (BOSA) for Piros. “I provide support for the Federal Service Platform (FSP),” he explains, “which includes the APIs and web services of the federal government services.”

In concrete terms, he works on the daily management of the data center, where around 100 Red Hat servers do the heavy lifting for the FSP. “It’s a job with a lot of variety,” he says. “There’s a lot of technical work, such as installing servers, performing updates, and rolling out patches. But there are also a lot of business-oriented projects. Now I’m working on an e-invoicing assignment, among other things.”

A real gold mine

“My first goal is to get my Red Hat certification so that I can work on large Red Hat clusters,” says Ruben. “Setting up large Red Hat environments and automating their management is what I’d like to do. That’s why I want to master Ansible.”

There’s certainly no shortage of opportunities at Piros. “Through Piros, I have access to everything I need to know about every Red Hat product. It’s a real gold mine,” Ruben continues. “Everything I want to learn is right here. That alone makes the move to Piros more than worth it for me.”

All choices at your fingertips

Nicolaas is also excited about the doors Piros has opened for him. “The Piros portfolio is very diverse. With my training plan, I can go in practically any direction in the future. Because Piros belongs to De Cronos Groep, almost every opportunity is available to me. But Piros already offers me more than enough challenges for the foreseeable future. I was the first employee to join the company, and they won’t be able to get me out of here anytime soon,” he says with a big smile.

Do you see yourself working at Piros too? Check our jobs!

Want to learn more about what Piros and Red Hat can do for your organization? Contact us. 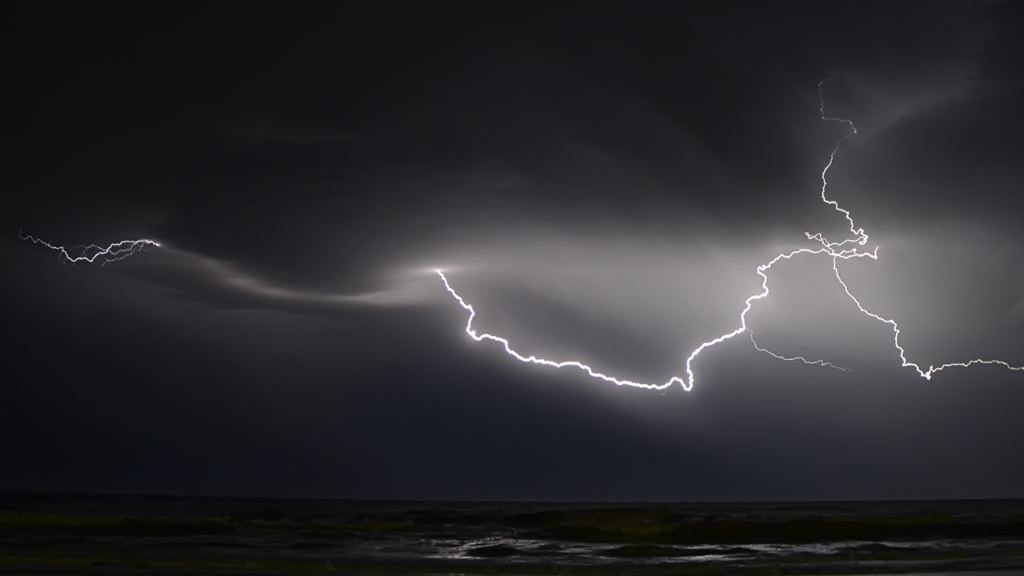